You are here: Home / Our Statement

California Greenworks recognizes the history of peaceful protesting, and acknowledges how leaders of these movements have been imprisoned, and further punished for utilizing the rights allotted to them in the First Amendment through the American Constitution. We are eternally grateful for the extensive efforts and initiatives led by John Lewis, Angela Davis, and Colin Kappernick.

We at California Greenworks, Inc. are committed to ending the violences which disrupts our communities. 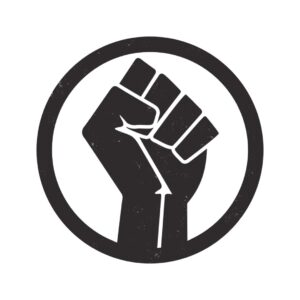 We know that Los Angeles K-12 schools intend to keep their doors closed for an unknown time period. This can be scary to kids and parents. Schools across Council Districts 8,9, and10 are being designated as COVID19 testing sites; as an environmental education non-profit we acknowledge this discrepancy and seek to serve as a supplemental educational resource to kids and families as they prepare for educational uncertainty.

California classrooms and class sizes are currently not prepared for 6 feet social distancing. What precautions must be made to send kids back to schools that were former COVID testing sites?

CGW’s outdoor classrooms, and small class sizes of a maximum of 6 participants, provides in-person outdoor learning while abiding by all CDC regulations and safety precautions associated with COVID19.

California Greenworks, Inc. is serving as a supplementary K-12 resource as California schools transition into a totally virtual learning entity. 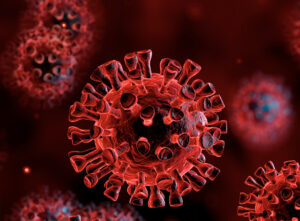